The EC145e is a powerful, reliable and affordable light twin helicopter boasting a short delivery lead-time, excellent cost competitiveness, and increased useful payload. It retains the power, performance, and reliability of the EC145 and the same large cabin with clam-shell rear doors for easy and safe loading and unloading.

The helicopter industry was first introduced to the 145e at the Heli-Expo in 2015 when Metro Aviation was announced as the launch customer for the aircraft with an initial order of six helicopters.  Fast forward to 2018 and Metro has ordered an unprecedented 25 EC145e aircraft.  Now in 2020, Metro has nearly sold out of those 25 with another large order on the horizon.

With support from Metro Aviation, Genesys AeroSystems and S-TEC established an STC for the aircraft in February 2019. The IFR platform incorporates the latest HeliSAS/EFIS technology, including the Genesys AeroSystems IDU-650 EFIS as well as three-axis Autopilot.

take a look inside

Take a look inside Duke LifeFlight’s cabin by dragging your computer mouse across the photo on the left.

The EC145e provides a spacious interior with a large, unobstructed flat floor cabin providing excellent cockpit visibility for pilots and crew as well as unrivaled loading capability from the rear and side.

one aircraft. every mission.

Choose the avionics package that best fits your mission

hear why our customers love this aircraft

Don’t take our word for it.  Here is why our customers love the EC145e.

With more than 30 Supplemental Type Certificates, Metro has you covered

WMAC chose the EC145e due to its increased payload after modifications were made to install the Genesys autopilot system.  The medical interior completion from Metro Aviation is the most user-friendly interior of any medical rotor-wing aircraft I have worked in.  There are plenty of mounting points to ensure all of our equipment is readily available to medical crew members while remaining seat belted. Complete access to the patient is also possible with the full-length seat tracking, allowing for some medical procedures (ultrasound, intubation, IV starts, lab draws) to be done in flight that were very difficult in our previous Dauphin.

See what METRO can do for you
 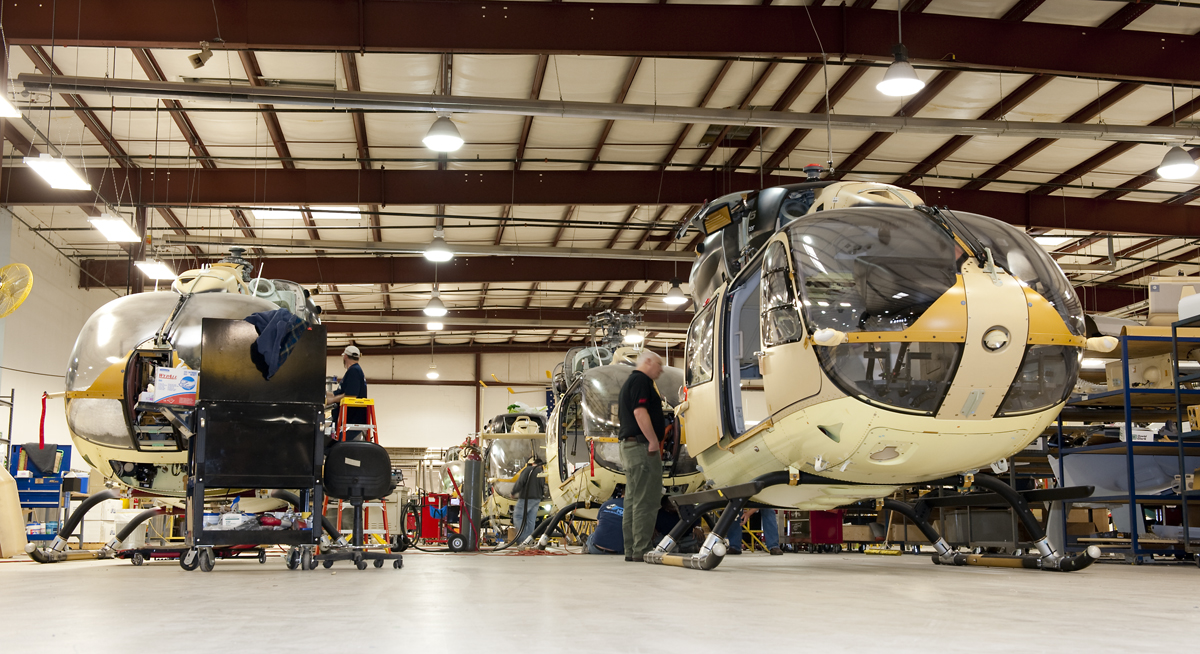 Ready to Get Started?