Metro Aviation entered into the air medical service business in November 1983 when we agreed to provide helicopter ambulance service for Schumpert Medical Center in Shreveport, Louisiana. Today Metro Aviation operates more than 155 aircraft and has air medical transport operations throughout the United States. Our foundation of safety, quality, and customer service has remained with us for 40 years and is still the cornerstone of our company.

Our success can be attributed to several things. Our unwavering values and history of innovation have made us a leader in the air medical services industry. However, none of it could be achieved without our people.

Metro Aviation is a family-owned business and has ingrained those family values into the company’s culture. At Metro Aviation, we consider our employees to be our family. We are committed to providing an environment that will allow them to exercise their talents and maximize their potential.  This philosophy has enabled us to grow to over 1,000 dedicated employees who continue to push Metro Aviation to new heights of success.

In 2020 U.S. Air Force helicopter pilot Michael Tosi wrote an article for Vertical Magazine previewing the military to civilian transition. He was able to experience the hiring process from beginning to end with Metro Aviation and DHART and provide his thoughts on what civilian helicopter flying offers to military pilots.

They made the Switch

Metro Aviation currently employees over 200 military veterans in many different roles throught the company. Meet a few of our veterans and see what they have to say about making the transisiton and why they chose Metro Aviation. 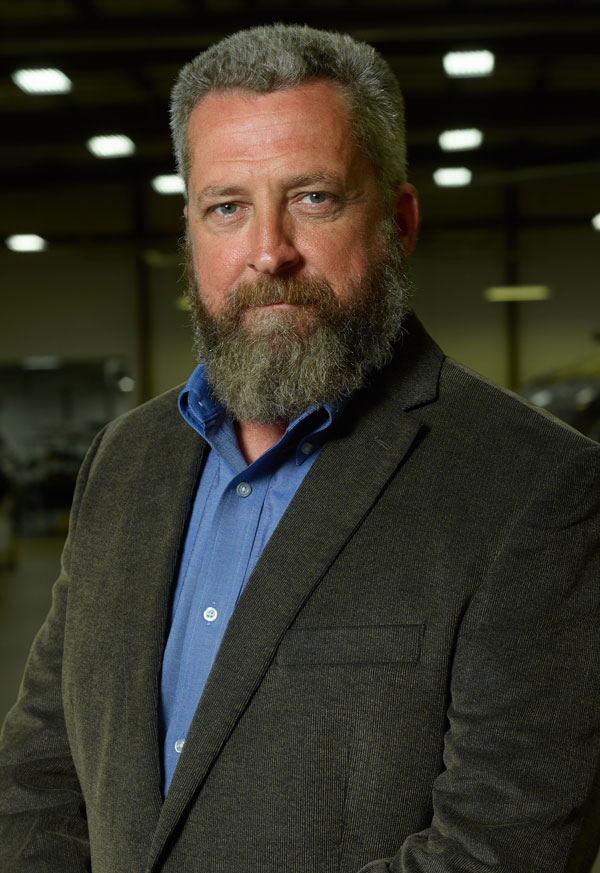 Jack began his aviation career in the United States Army. During his 10-plus years of active duty service, he served as an OH-58D Kiowa Warrior mechanic, held multiple leadership positions, and earned the rank of Staff Sergeant. Upon his exit from military service, he worked for a 5-ship Part 135 HAA program in Southwestern Pennsylvania. Jack joined the Metro family in 2009 and has performed in the roles of Lead Mechanic, Regional Maintenance Manager, Airworthiness Manager, and now serves as the Assistant Director of Maintenance.

“In almost all cases the move is not lateral. Initially, you will have to start at a lower level because you have to learn an entirely different aircraft. However, if you are willing to put in the work and learn, it won’t be long before the new skills mix with the experience and knowledge you have from the military and opportunities open up. “

“Everyone has a voice and the company prides itself on taking care of its employees.” 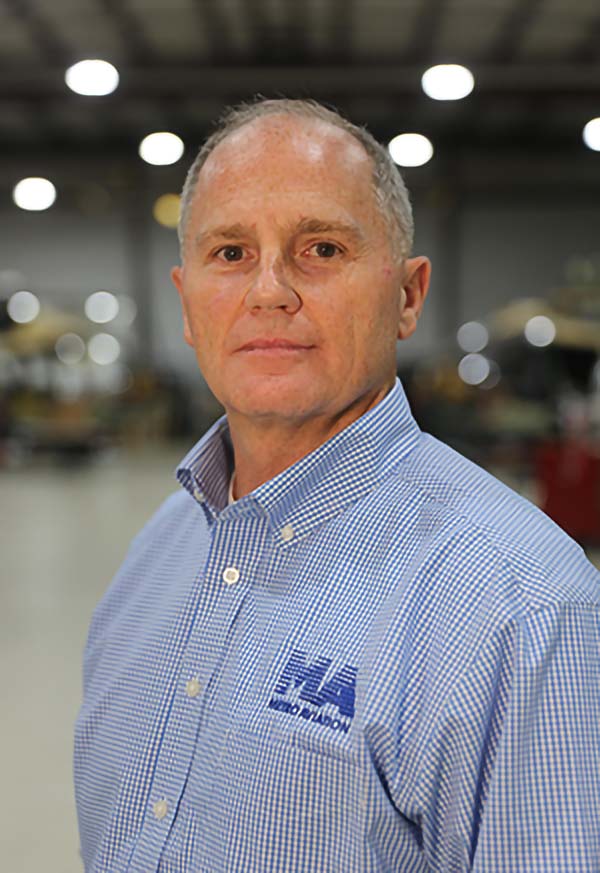 Mel began his aviation career in the United States Army. During his 30 years of active duty service, he served as a pilot for UH-1 Huey, AH-1 Cobra, and the OH-58D Kiowa Warrior and earned the rank of Lieutenant Colonel. Upon his exit from military service, he entered the HAA industry flying Single Pilot IFR. Mel joined the Metro family in 2021 and serves as the Aviation Recruiter.

“Civilian flying is a different world and you won’t be an expert on the subject matter like you were in the military. Be willing to listen and take advice from those that have been in the industry and get connected to organizations that can help with the transition.”

“Metro is a family-owned and operated Aviation Company that is innovative, safety-focused, and most importantly takes care of its people. You are part of the family.” 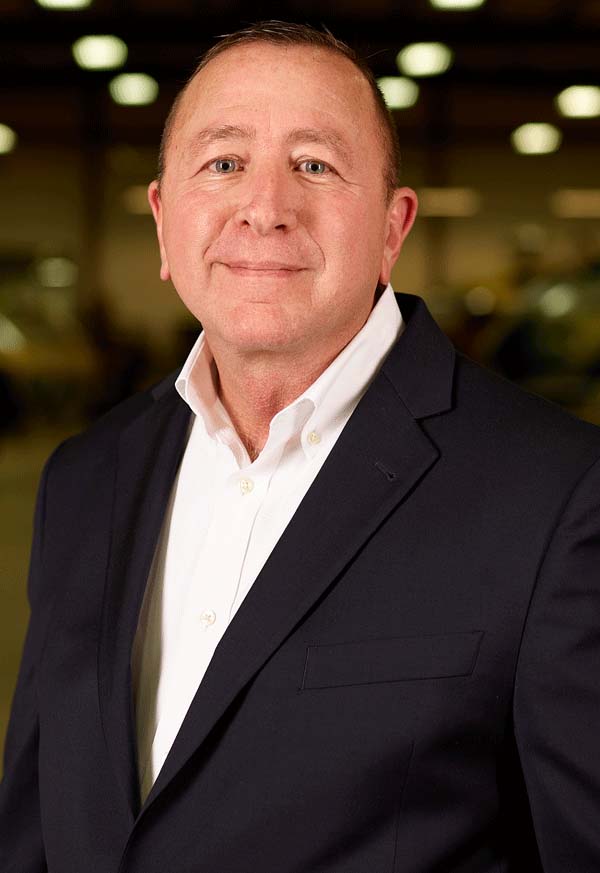 “Often, experienced transitioning military aviation maintainers have to start their civilian career at a lesser level than they had in the military and work their way up.  This should not detract you from pursuing your career goals as it will only be a matter of time before your skills and leadership will prevail.”

“The Safety Culture here at Metro Aviation is real and second to none which makes our company a great place to start and finish your career.” 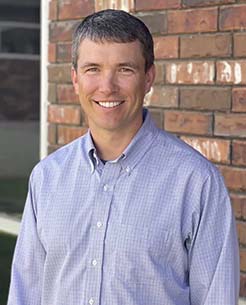 Warren began his aviation career in the United States Airforce. During his 20 plus years of active duty service, he served as a B-52 Instructor/Evaluator Pilot, held the role of Director of Innovation, and was part of the AFWERX fellowship program. He earned the rank of Lieutenant Colonel and currently serves in the Air Force Reserves. Warren joined the Metro family in 2022 and serves as the Director of Safety Innovation.

“I chose Metro Aviation due to the family culture and the company’s desire for innovation. Most of the employees I talked to had been with the company for many years, and multi-generations in a family are working at Metro. This longevity speaks to a high degree of employee satisfaction.

Additionally, Metro is not content with the status quo and is consistently seeking to improve safety and reliability beyond the industry standard. I want to be a part of an organization that leads in this manner.” 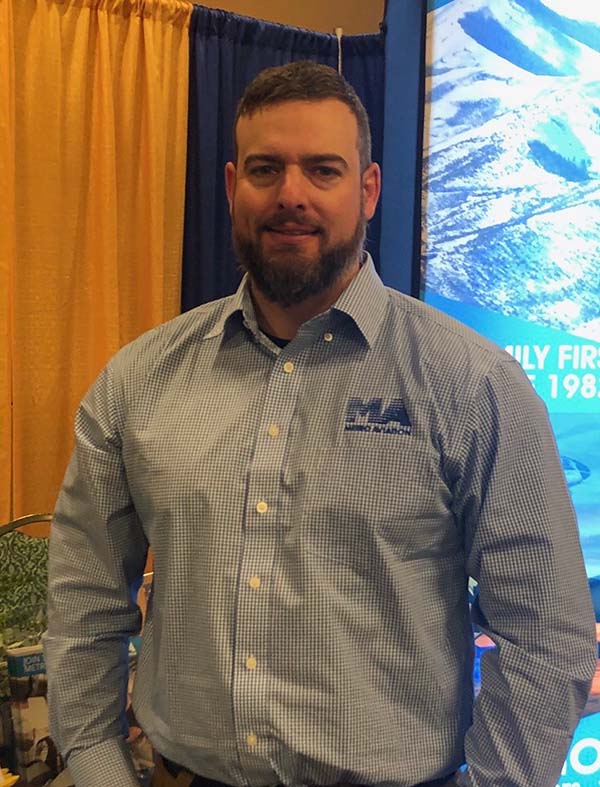 aJerry began his aviation career in the United States Army. During his 7 years of active duty service, he served as a pilot for the OH-58D Kiowa Warrior, the AH-64D Apache Longbow, and earned the rank of Captain. Upon his exit from military service, he flew helicopters in the Gulf of Mexico in order to log the hours required to achieve his ultimate goal of becoming an HAA pilot. Jerry joined the Metro family in 2019 and has been assigned to the Pafford Air One program in Ruston, LA. He has served as a pilot and currently serves as the Aviation Site Manager.

” Network, network, network. Aviation is a small community and almost everyone knows each other. Connect with pilots, maintainers, and support staff at local operations. Social media groups are also a great place to ask questions, make contacts, and get guidance on the industry and the military to civilian transition in general.”

“When I was looking into operators to work for everyone I talked to spoke highly of Metro Aviation’s reputation for safety, training, and leadership. Metro’s vision, outlook on the future, dedication to the industry and its customers, and family atmosphere make it the best choice.” 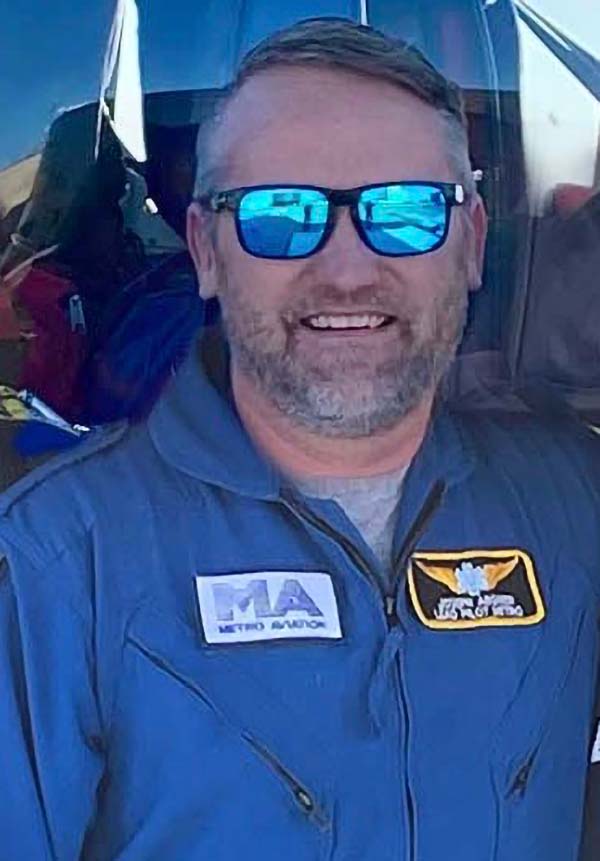 Joseph began his aviation career in the United States Army. During his 20 years of active duty service, he served in the Infantry, as a Blackhawk mechanic, and as a pilot for the CH47 Chinook earning the rank of Chief Warrant Officer 3. Upon his exit from military service he became a pilot for the Duke University Life Flight program and took on the role of Lead Pilot in 2018. Joseph joined the Metro family in 2020 when Metro Aviation took over the operation of the Duke University Life Flight program.

“Even though the job is EMS nothing is rushed. All checklists, FAA regulations, and safety regulations are followed without deviation. The safety of the crew and patients is always number one.”

“Metro is like a family. The camaraderie reminds me of the military and you always feel at home .”

Metro Aviation is constantly growing our capabilities and expanding our reach. We are proud to partner with these outstanding hospital partners and provide air medical transport to communities across the country. 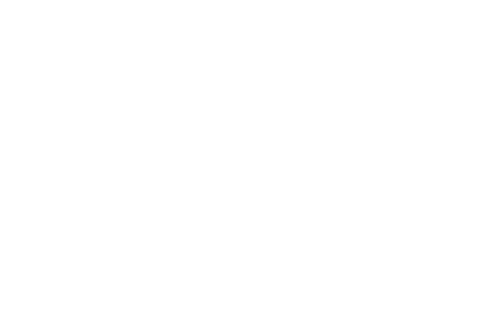