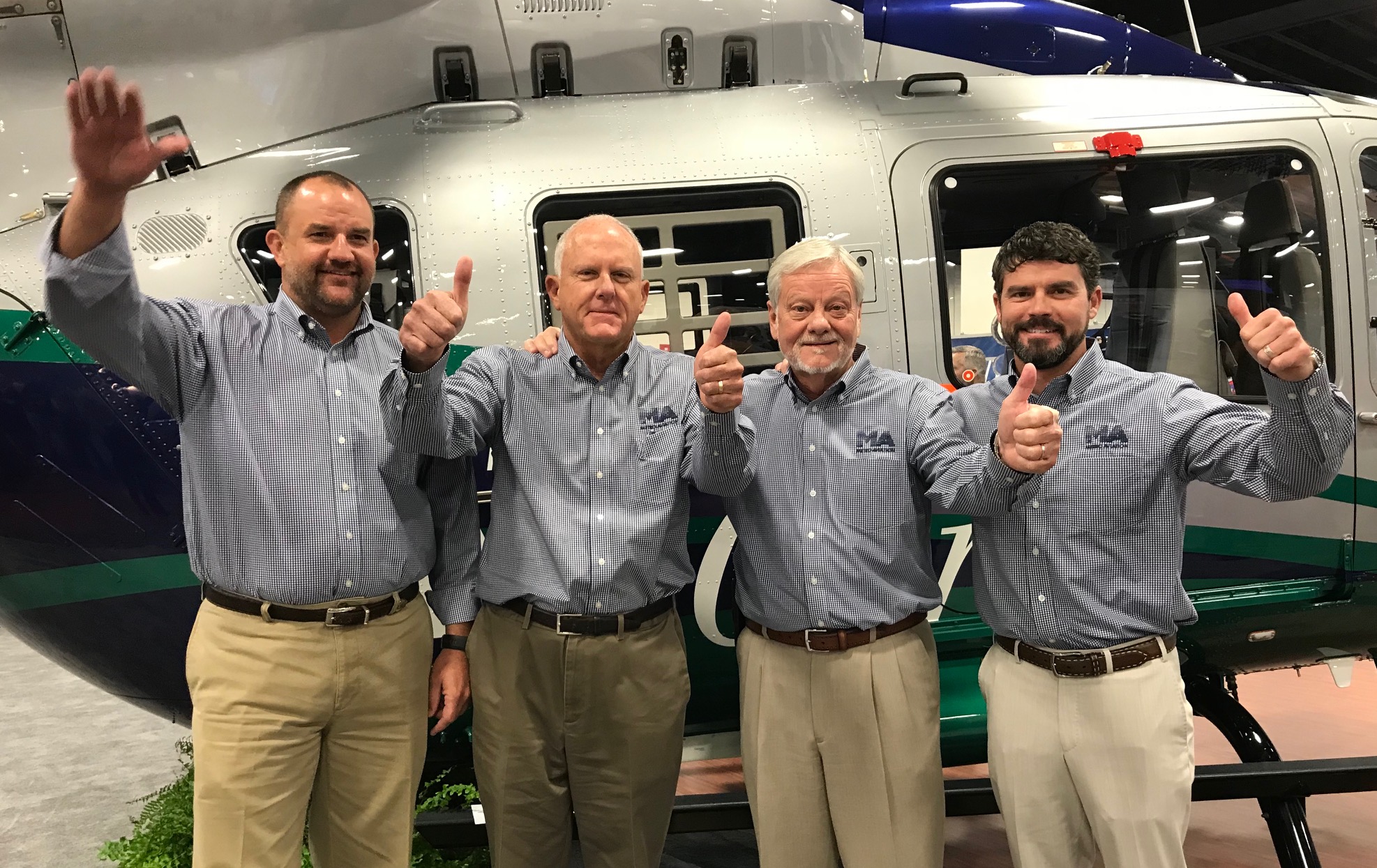 Metro Aviation began in 1982 as a helicopter charter, flight training, and maintenance operation. Today, it is the largest traditional air medical operator and largest air medical completion center in the world, operating 155 aircraft for 39 programs across the United States. This year, the company commemorates its 40th anniversary by celebrating its rich history and tradition, focusing on bringing that tradition into the future.

“It’s unbelievable to be celebrating such a milestone this year, and I attribute our success to our employees,” said Metro Aviation President and CEO Mike Stanberry. “As a family-owned and family-oriented company who puts its employees and customers FIRST, we’ve been able to make great strides in safety and innovative technologies, unbound by constraints of shareholders or board members.”

Echoing his father’s sentiments, Metro co-owner and Director of Business Integration, Todd Stanberry added, “Metro is truly an industry disruptor.  We are not afraid to challenge the status quo, and we are really proud to have such an amazing family of employees and customers who not only share that vision, but partner with us to continually fulfill it.”

Metro Aviation’s tradition is lined with stories of quality, customer service, and an uncompromising commitment to safety, a standard that radiates throughout the company and is evidenced by many of Metro’s industry-first achievements. Metro was the first air medical operator to equip its entire fleet with Night Vision Goggles (NVGs). In 2014, it was one of only three organizations to achieve Level IV of the FAA’s voluntary Safety Management System Pilot Project for Part 135 operators. Metro also may have been the first to utilize video recording in the cockpit, first rigged up in the 90s by Managing Director Milton Geltz with a camera from the local audiovisual store.

“I was just a kid when I came to work at Metro, and I have been blessed to be a part of this incredible journey,” said Metro COO Kenny Morrow.  “I have received an invaluable education from Mike, Milton, and our CFO since 1986, Jerry Segura.  As we look forward to the next forty years, we are committed to maintaining the traditional values that got us here – innovation, dedication to employees and customers, and an unrelenting drive to do the right thing all the time.”

Aside from its completions and operations business, Metro is also the parent company to PAC International and the Helicopter Flight Training Center. Metro first acquired Pennsylvania-based PAC ten years ago, realizing the company’s rich tradition dating back to 1976. PAC completes numerous aircraft for organizations across the country and serves as a completion center for Metro customers in the Northeast. In 2012, Metro opened the Helicopter Flight Training Center, catering to pilots, mechanics, and communication specialists. Together, the Metro Companies create a well-rounded brand to meet the needs of the helicopter community

Looking forward to the future, Metro Aviation is continuing to invest in safety initiatives and completion capabilities. The company welcomed three new operations customers in 2021, and its completion center is on track to complete nearly 35 aircraft in 2022.

Metro Aviation is displaying at HAI HELI-EXPO in Dallas, March 8-10, at Booth #7736. This year’s booth will feature a Texas DPS H125 and an EC145e completed for Wisconsin-based Flight For Life. Staff from both programs will be on hand at Metro’s booth to answer questions and demonstrate aircraft capabilities. 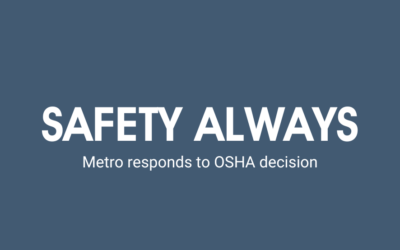 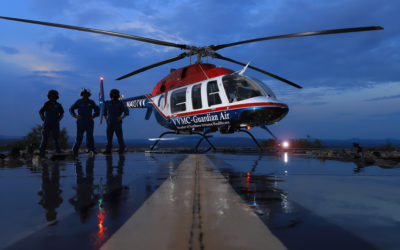