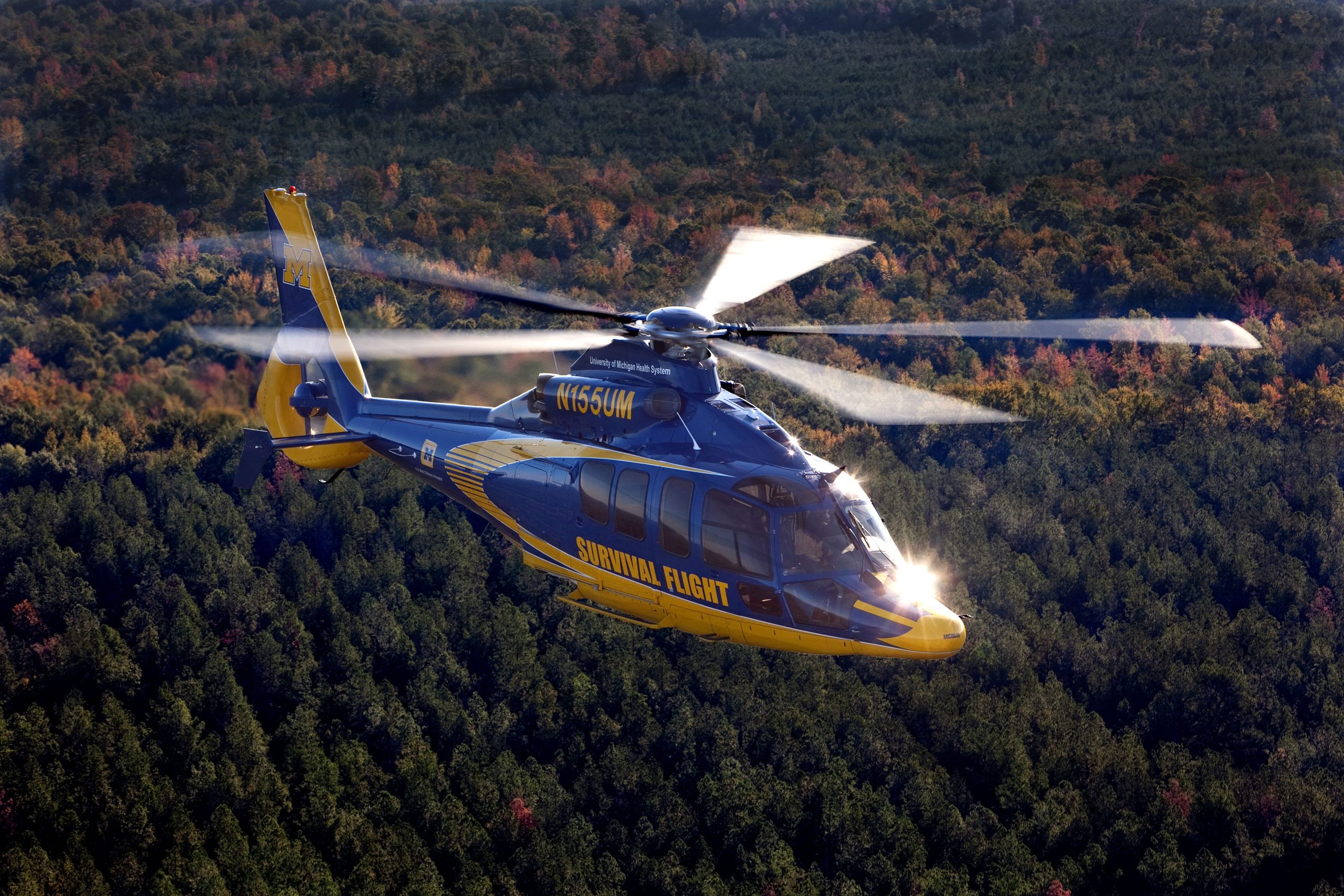 Metro Aviation is embarking on a year-long project to test the capabilities of an FAA weather camera at its Ann Arbor, Michigan base, hypothesizing that the University of Michigan Survival Flight crew will see a reduction in canceled flights due to weather.

Metro pilots currently use automated surface observing systems (ASOS) to obtain weather data, but the accuracy of these systems varies by location.  If the weather cameras prove to be more accurate than ASOS, Metro Aviation and other Helicopter Air Ambulance (HAA) operators could see fewer canceled flights.

“I think it’s going to be a game-changer as far as safety is concerned,” said Metro Aviation Director of Operations Brian Bihler.  “I’m really looking forward to seeing where this goes.”

ASOS systems serve as the nation’s primary surface weather observing network and report basic weather elements, such as cloud height and amount up to 12,000 feet, visibility to at least 10 statute miles, fog, haze, wind direction and speed, and more.  As beneficial as the data is, the information provided by ASOS systems is sometimes skewed based on the location of these systems.  This is the case in Ann Arbor.

The hospital does not have its own weather reporting system and thus relies on an ASOS that sits in a valley five miles away.  “The way it sits, it gives off lower-than-perceived visibility reports,” said Laennec Ratard, an FAA Flight Standards employee and principal operations inspector overseeing Metro. Ratard believes the skewed data is leading to unnecessary flight cancellations.

Metro operates 30 to 45 flights each month out of Ann Arbor and cancels up to 15% of them due to inadequate or misleading weather reports.  “As an operator, our priority is safety and we are relying on the data we have to make sound decisions,” said Bihler.  “But if the data we have isn’t accurate, we are likely canceling flights that we could have otherwise accepted.”

The FAA began its Weather Camera Program in 1999 to help pilots in Alaska navigate the region’s severe and rapidly changing weather conditions.  The program has since expanded, exclusively working with state governments in Colorado, Hawaii, and Montana.  Bihler suggested the weather cameras to Ratard and he led the effort on the FAA side, resulting in the FAA welcoming Metro Aviation as the first non-government entity to participate in the program

If the weather cameras prove to be successful, Metro Aviation plans to offer cameras to the remaining 38 operations programs in the Metro family at its more than 140 bases across the country.  Bihler added, “We are committed to safety, first and foremost, and these cameras will give our pilots a look at the weather and sky conditions along their route before they ever take off.” 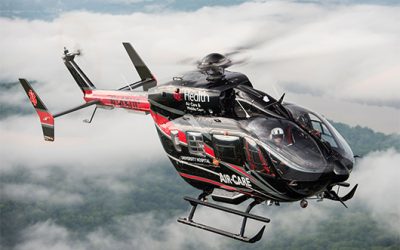 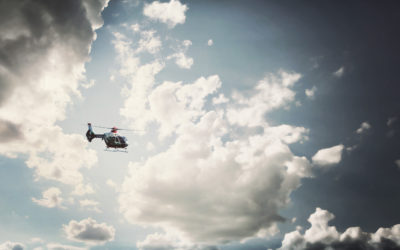 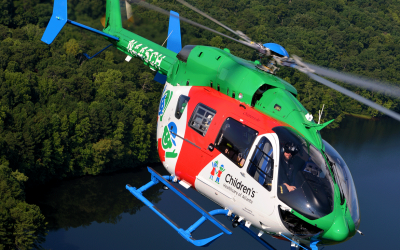