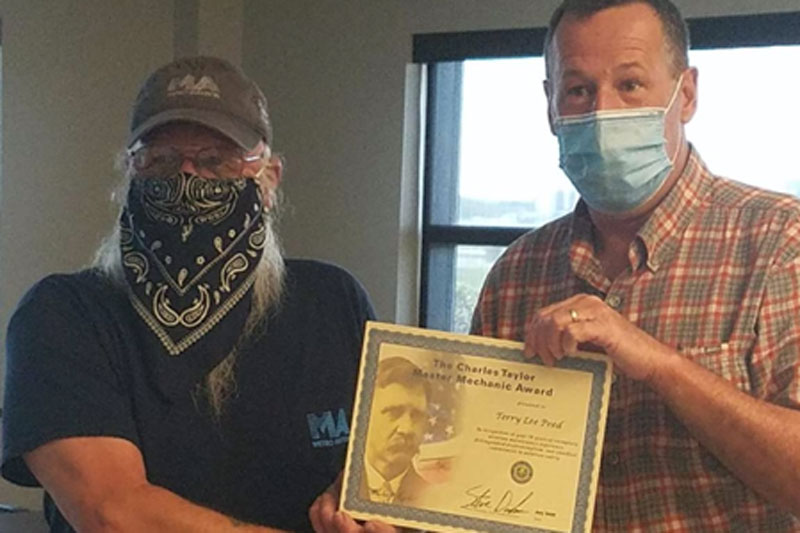 The Charles Taylor Master Mechanic Award recognizes the lifetime accomplishments of senior mechanics and is awarded to a select group of professionals with 50 or more years of civil and military maintenance experience.  Metro Aviation is extremely proud of Metro technician Terry Peed who was recently recognized with the award.

Terry began his impressive career in the United States Navy and worked as a civilian contractor after his service.  He later worked for NASA and was involved with the Space Shuttle Columbia, and eventually landed at the University of Wisconsin’s Med Flight program.  Metro Aviation assumed operations of the UW Med Flight program in May 2019, and although Terry has only been part of the Metro family for a short time, the entire company shares in his success.

“I have had the pleasure of knowing and working with Terry for many years and am aware of his aviation maintenance career accomplishments as well as his contributions to the industry,” said Metro Aviation Part 135 Maintenance Director Mark Breton. “I have always admired Terry’s consistent approach to safe and compliant aircraft maintenance. It is a privilege and an honor to have Terry on the Metro Aviation Team!”

Over the course of his career, he has been awarded the Eurocopter Senior Technician and Distinguished Technician awards, among others.  He also serves on the Technical Advisory Board for Helicopter Maintenance Magazine and has written numerous articles for the publication.

In his own words, “I can work entirely alone, or with a hangar full of mechanics.  I can take orders and I can give them.  I am willing to learn anything.”

He said he’s gone back to turning wrenches for the last few years “to prove to myself that I am still a mechanic.”

The Charles Taylor Master Mechanic Award is named in honor of Mr. Charles Taylor, the first aviation mechanic in powered flight, credited with designing and building the engine for the Wright brothers’ first successful aircraft. 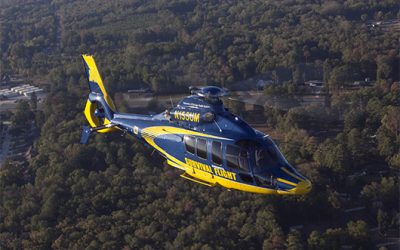 METRO AVIATION CONSIDERING USE OF FAA WEATHER CAMERASOctober 22, 2021 Metro Aviation is embarking on a year-long project to test the capabilities of an FAA weather camera at its Ann Arbor, Michigan base, hypothesizing that the University of Michigan Survival Flight... 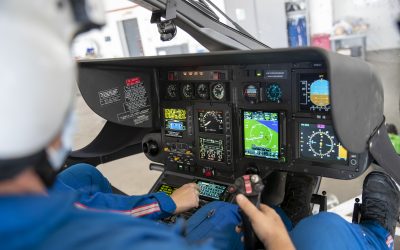 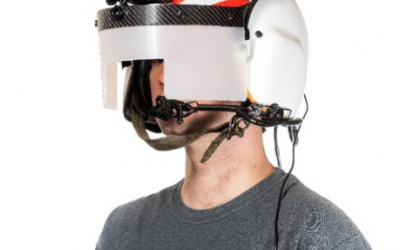 Metro Aviation commits to additional safety investment with purchase of ICARUS devicesJuly 30, 2021 Metro Aviation, in keeping with its never-ending commitment to continuously improve and innovate, has made an additional investment into its safety and training...