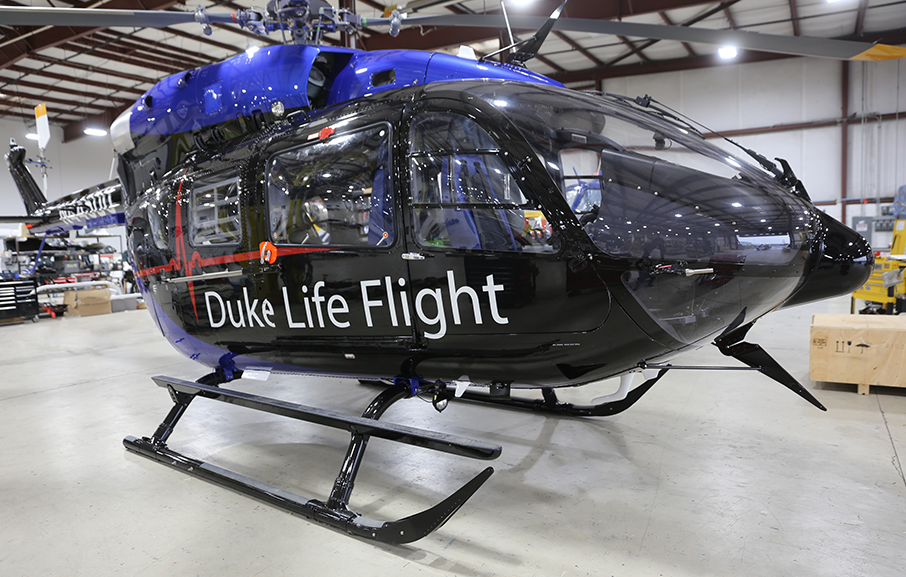 Metro Aviation today announced the delivery of the first American-made EC145e, which was completed for Duke Life Flight of Duke Health based in Durham, North Carolina. This is the first of two EC145e aircraft with Instrument Flight Rules (IFR) capability that Metro is completing for the program.

“From beginning to end, the aircraft completion process has been seamless; we actually took delivery sooner than expected!” said Duke Life Flight’s program director Rene’ Borghese, RN, MSN, CMTE. “We are thrilled with our new EC145e and look forward to taking delivery of the second aircraft very soon.” 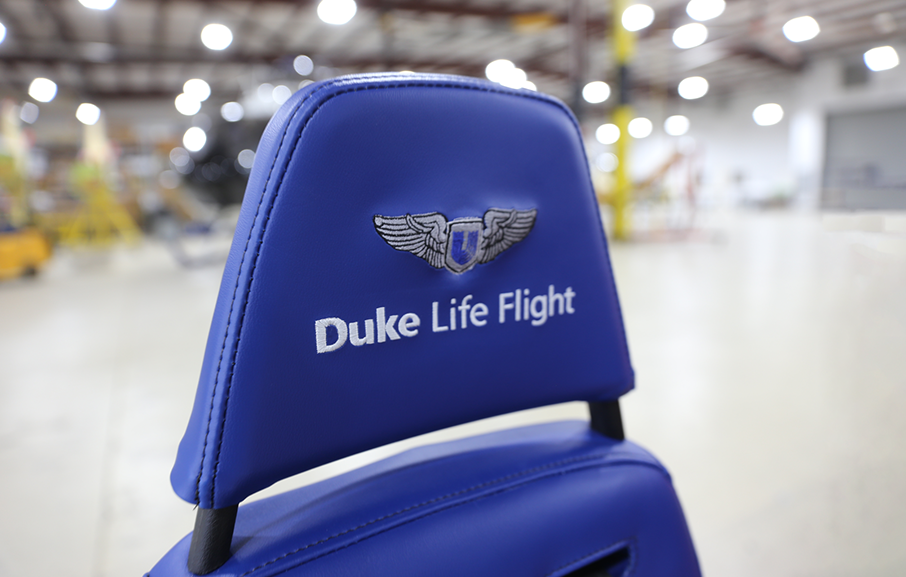 A new kind of aircraft manufactured in America

The helicopter industry first met the EC145e at during HELI-EXPO in 2015 when Metro was announced as the launch customer for the aircraft.  Today, the company has taken orders for more than 20 of the prominent aircraft.  What makes the variant special, though, is the increase in useful load, which allows the aircraft to fly at higher altitudes, for a longer duration and with a higher safety margin.

Metro has continued to improve the variant’s performance features. In 2019, Metro partnered with Genesys AeroSystems to include an SP/DPIFR system – a major update from the basic VFR platform originally launched with the aircraft. Now, customers like Duke Life Flight can fly with expanded service capability.

Similar to many Metro clients, the Duke team opted for Metro’s standard medical interior, allowing the team to care for patients needing: 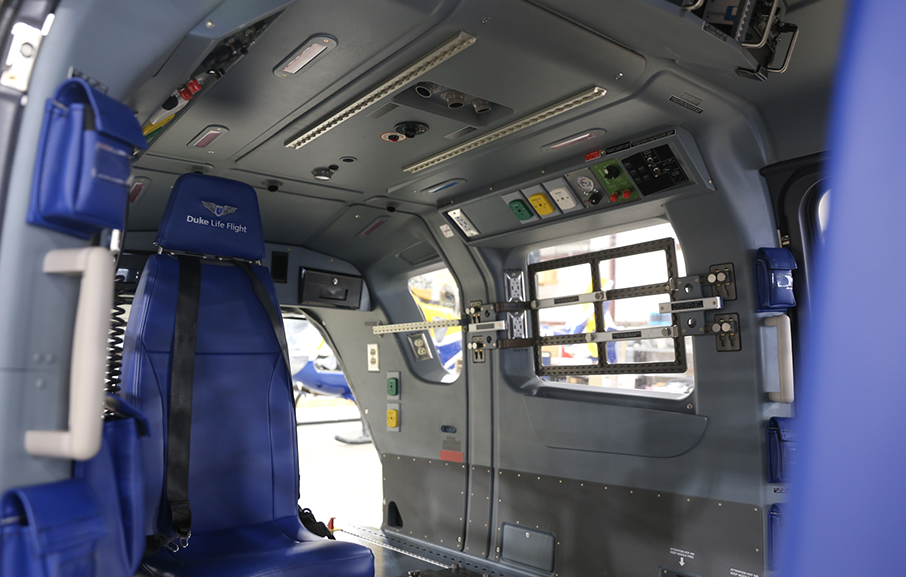 The EC145e is currently available to customers worldwide with a starting price point well below comparably sized aircraft. Given the limited amount of availability, Metro recommends those interested contact the Metro team and reserve their aircraft now. For more information, visit HELI-EXPO booth #3624. 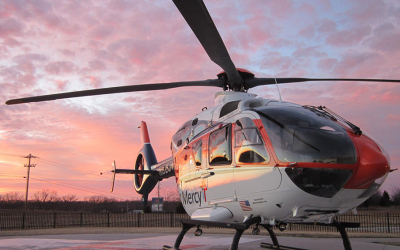 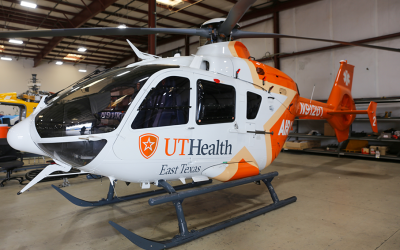 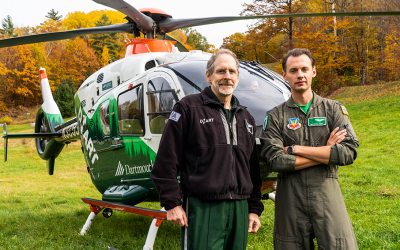 Making the military-to-civilian transition  March 5, 2020 Source: Vertical Magazine “If I need another helicopter pilot, I’ll just go down to Bourbon Street and pull one out of the gutter.” Incredibly enough, this oft-quoted commentary on the perceived disposable...