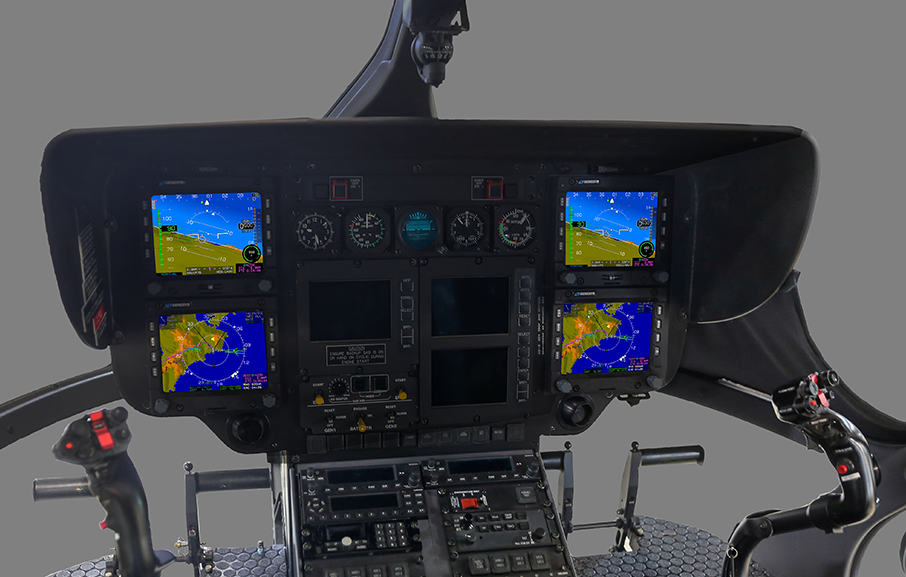 “Having IFR capabilities assures that we are providing our crews and our patients with the utmost safety and technology and we are grateful to Metro Aviation for the painstaking and meticulous work they have done to develop the three-axis autopilot for our new EC145e,” said Stephanie Hill, the program director for GundersenAIR.

The certification, an IFR HeliSAS STC and TSO, marks the first of its kind for the EC145e. With support from Metro Aviation, Genesys AeroSystems and S-TEC established an STC for the aircraft in February 2019. The IFR platform incorporates the latest HeliSAS/EFIS technology, including the Genesys AeroSystems IDU-650 EFIS and a three-axis Autopilot. For the GundersenAIR program, this translates to expanded service capabilities in the western Wisconsin region.

“The road to this new technology has not been quick or easy, but we are enthusiastic about expanding the customer base for this aircraft,” said Milton Geltz, managing director for Metro Aviation.  “Metro placed the first EC145e in service in July 2016, and has successfully operated this airframe as a VFR ship since then.  We are excited about introducing it in Wisconsin with IFR capabilities.”

Beyond the added IFR features, the configuration roster includes Metro Aviation’s traditional EMS package, which was installed at the Shreveport-based completion center. Metro Aviation expects the full completion and purchase to be finalized in March 2019 and will operate the aircraft once in service.

To learn more about the completion or the aircraft, visit the Metro Aviation booth (#C1023) during HELI-EXPO or click here. 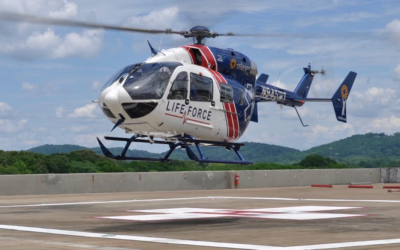 metro AVIATION delivers first new ec145E AIRCRAFT TO LIFE FORCE AIR MEDICAL  July 27, 2022 LIFE FORCE Air Medical is upgrading its fleet of critical care helicopters with the addition of a new Airbus EC145e aircraft. It will be the first EC145e in the program’s... 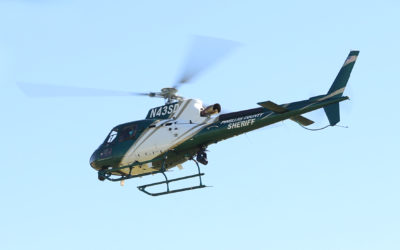